On the Development of the Concept of Consociational Democracy 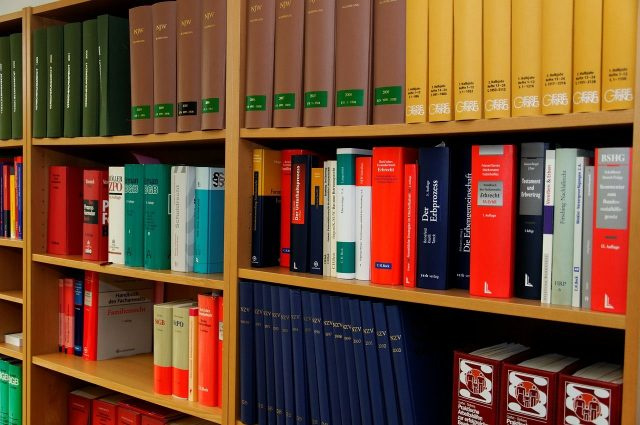 To read the full text of this paper as a PDF, click here .This paper was originally published in the January, 2018 edition of  Siyasat Arabiya, the ACRPS' journal devoted to political science and strategic studies.