This book deals with liberty from an ethical stand point, starting from the requirement of moral responsibility, and considering liberty as a value in itself. The premise of his article is that liberty as a value means liberty as freedom, "and the freedom of the entology, absolute freedom and abstract freedom is not valuable," he says.

This book is a philosophical theory of excellence, but at some point criticizes philosophical treatments and moves on to practical philosophy. Bishara describes liberty as a dangerous and fateful issue for man and society. "It is not only the definition of liberty as a value and a criterion for which the act is measured, but it is supposed to go beyond that to include human awareness of choices at a given stage, Towards the realization and guarantee of freedoms, and the risks inherent in options whose consequences are not properly calculated, including the damage to the cause of freedom itself." 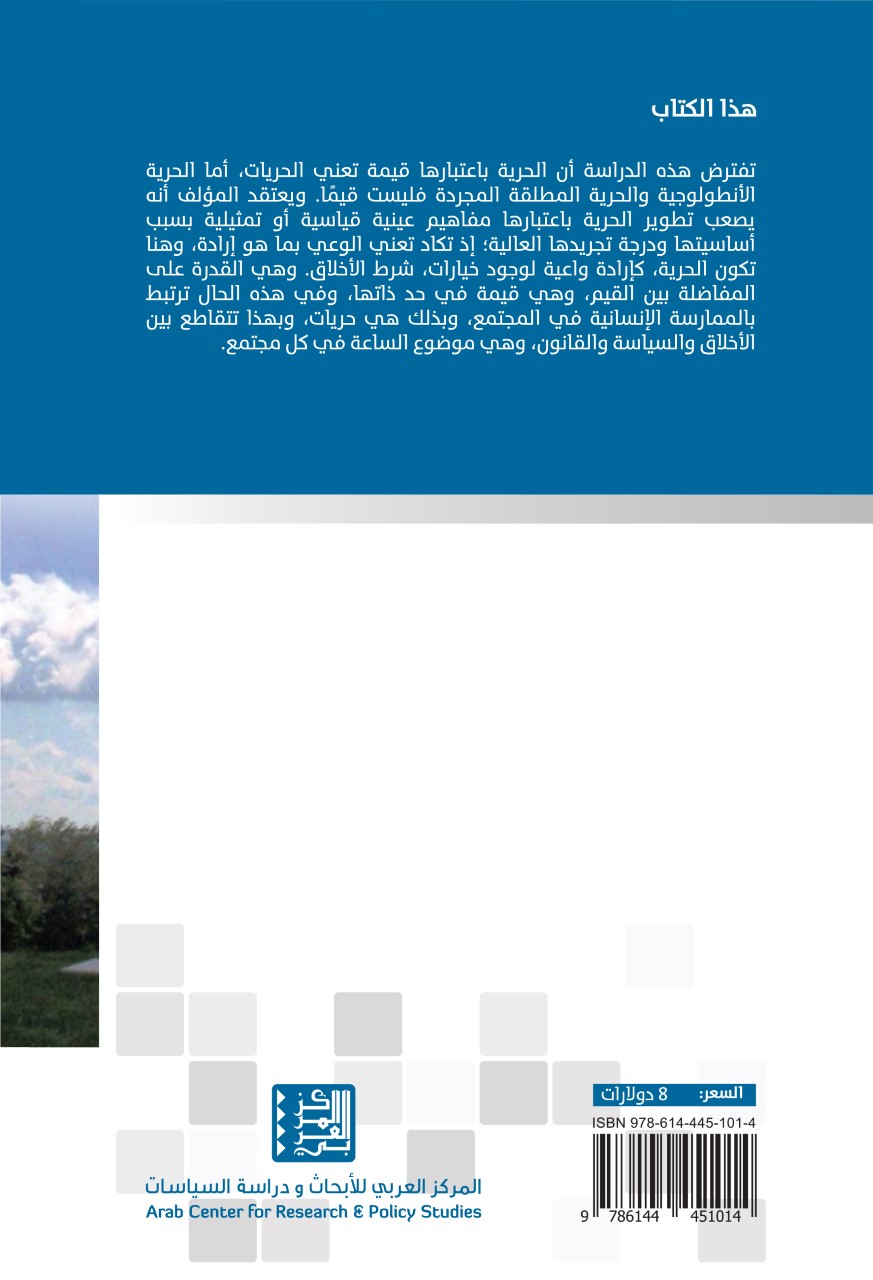 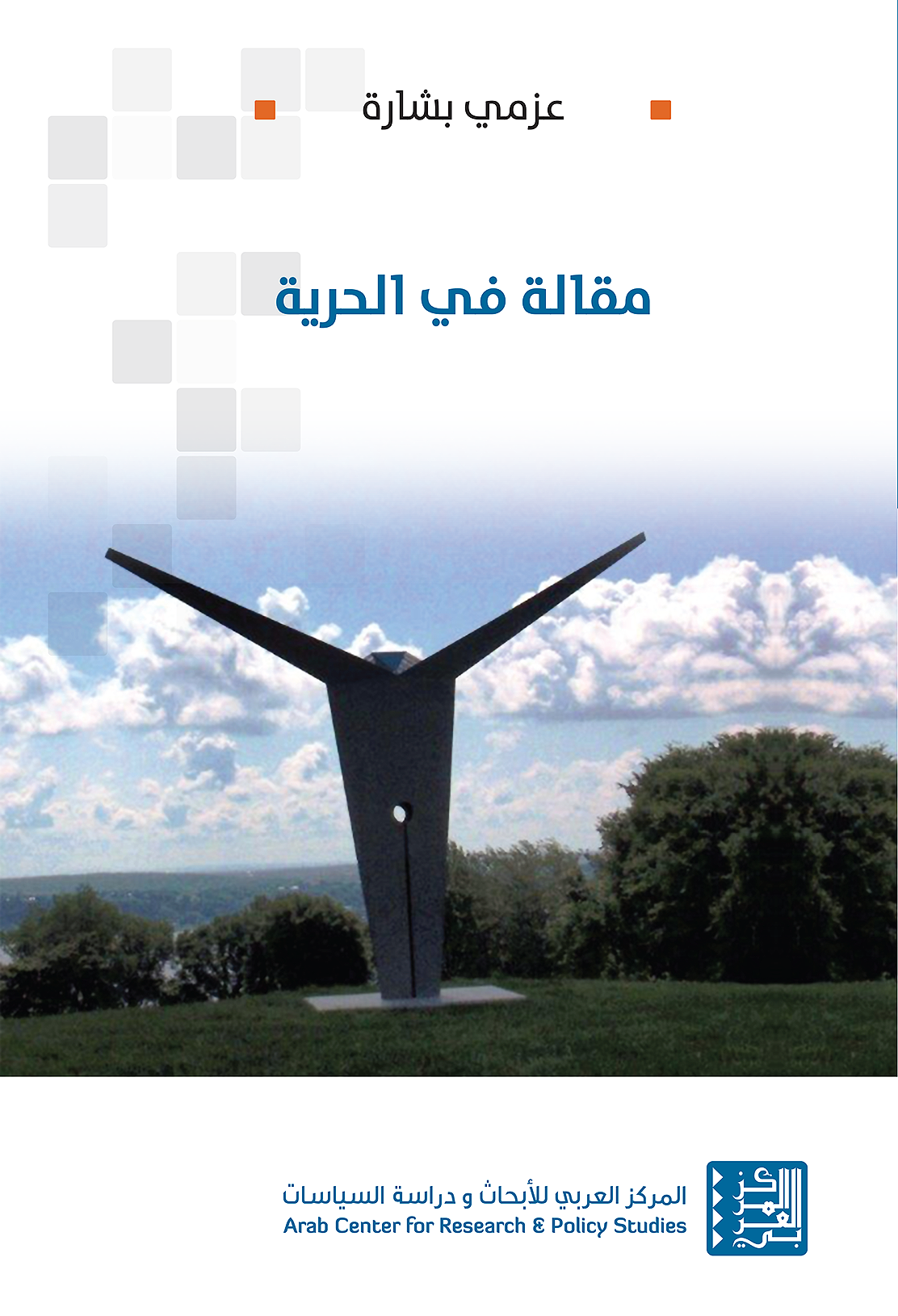