Some 'Arab Liberals' are Nothing of The Kind 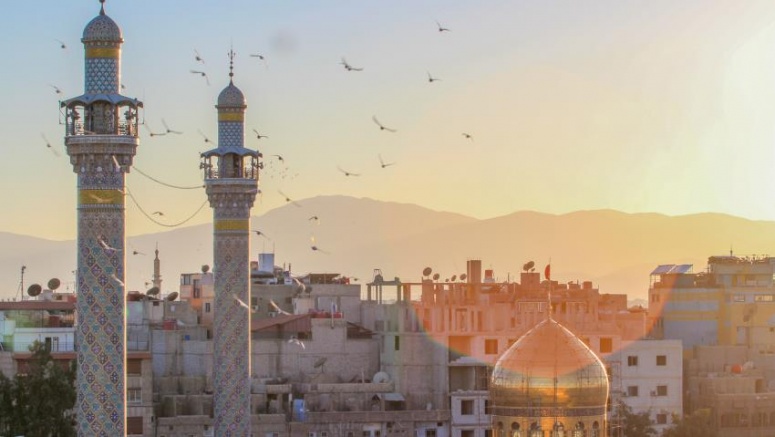 Why are we at pains to clarify some concepts, including concepts like liberalism?

Politics in some of our countries have become so dismal because legitimate and just demands of the people have been met with full-blown warfare by the regimes.

These oppressive regimes became parties to a war against the oppressed, engaging in mass detention, torture and murder, often facilitated by claiming this is counter terrorism.

In truth, using force as a policy, and subduing reason and morality to the process, requires systematic lying. In turn, this requires the manipulation of fundamental notions such as liberalism.

Hence, those who have complete disregard for human rights and who condone violation of freedoms, or even fascists, could still be called liberals in the Arab world.

This is why it is important to correct and check these concepts in our countries, in order to protect reason and morality.

At its heart, liberalism set out to affirm freedom as a natural condition protected by the state, restricted only in as much as it does not prejudice the freedom of others.

According to liberal ideals, the state does not have specific duties beyond protecting freedoms in the broad sense, and the rights that derive from them, and providing what is needed for the exercise of these freedoms and rights.

Economic liberalism was derived from this original notion, specifying the functions of the state in protecting private ownership and trade in a free-market economy.

Liberalism was not always linked to democracy. Rather, its main preoccupation has been the protection of civil liberties from the state's authority and defending the private sphere.

For this reason perhaps, liberalism was not enthusiastic about giving the right to vote to all people, be they educated or otherwise, fearing they may have no regard for civil liberties.

The convergence between them did not occur readily, but took a long and arduous journey marred by conflicts and wars.

It took profound ideological changes on both sides for this to happen, especially when ideologies that claimed to represent the interests of the majority committed atrocities and flouted civil freedoms and political rights.

After democracy became a liberal value, liberals continued to defend original liberal values against authoritarian demagogy or hostility by some segments to certain freedoms.

Likewise, many liberals pushed against the collusion between capitalist monopolies, politicians and the security establishment against liberties, for example through surveillance and breach of privacy.

There are many shades of liberals today, focusing on varying issues, including even social justice and equality in addition to democracy, such as in the US.

As a general rule however, liberalism cannot deserve its name without defending civil liberties against restrictions by the state.

The perversion of liberalism

Yet in our countries, which have been ruled by tyrannical regimes for decades, liberalism has become a title used to describe people who could be not only non-supporters of civil liberties and political rights, but also supporters of authoritarian regimes, fascist rulers and military juntas.

The only criterion for deserving the label seems having a particular lifestyle or not being part of a religious political movement.

This mislabelling is not only evidence of cultural and political bankruptcy, but is also a kind of collusion in lying as we said earlier.

It is natural for a debate if not a conflict to emerge between liberals and religious political movements, especially those that seek to restrict civil liberties and impose lifestyle-related dictates.

However, no real liberals would ignore daily violations by regimes against the rights and freedoms of the citizens, let alone assault on their bodies and dignities.

Addressing these violations is the real calling and raison d'etre of liberalism, which cannot back dictatorial regimes against their opponents.

Everything else is a bad disguise for liberalism.