In the first chapter of the book on secularization from the point of view of history and in the critique of the sanctification of the mind itself, the author explains that the process of history itself limits the religious narrative of historical events, because the writing of history in the modern sense is a secular task that tells a novel other than sacred history. Chapter II explains the theoretical model as a generalization of a historical case, the European case, the idea that secularism arose with the regimes in Europe and the United States, which is considered secular in our time without the use of secularism, not even in the formulation of constitutions. Based on this, the value of the individual is not in itself, but in the terminology. They can be dispensed with if legislators fear their ideology. In the United States, politicians generally avoid describing themselves as secular because they consider this description to affect their generally "positive" attitude towards religion or their spiritual respect.

The third chapter contains several historical models, each of which deals with a different historical model for the relationship between religion and state by the system of government. The author bases it on the emergence of different perceptions of the political system and the concept of secularism in different historical contexts, including France and Britain. In the United States in the context of the presentation of the theory of secularization and criticism.

In the fifth chapter between Europe and America: the reality of secularization and an additional contribution in criticizing the model of secularization the author moves to discuss the work of the newer generation of secularist theorists, by presenting the meaning of the processes confirmed by the theories of modernity such as rationality, privatization and individuality as a component of modernity. It also presents the generation of these processes to the opposite, and then contain the religious or conservative contrast and adaptation and transformation into an element in the process. It deals with the difference between the fact that religious decision is a private matter, and considering religion as a private matter, that is to say, in the private sphere, despite its being a social phenomenon.

Chapter 6, Political Religion and Civil Religion, is devoted to the definition of the concept and reality of political religions. He begins by describing the Gnostic philosophies and ideologies as an extension of Gnosticism in the knowledge of the unseen, before the diagnosis of Chaldean ideology as an alternative religion.

Bishara concludes with a presentation of an alternative theoretical model in understanding secularization based on the extrapolation of history and the history of ideas, on the inferences of extinct generalizations, and on the critical approach to secularization theories. It is a more complex model, and its main test is its explanatory power. 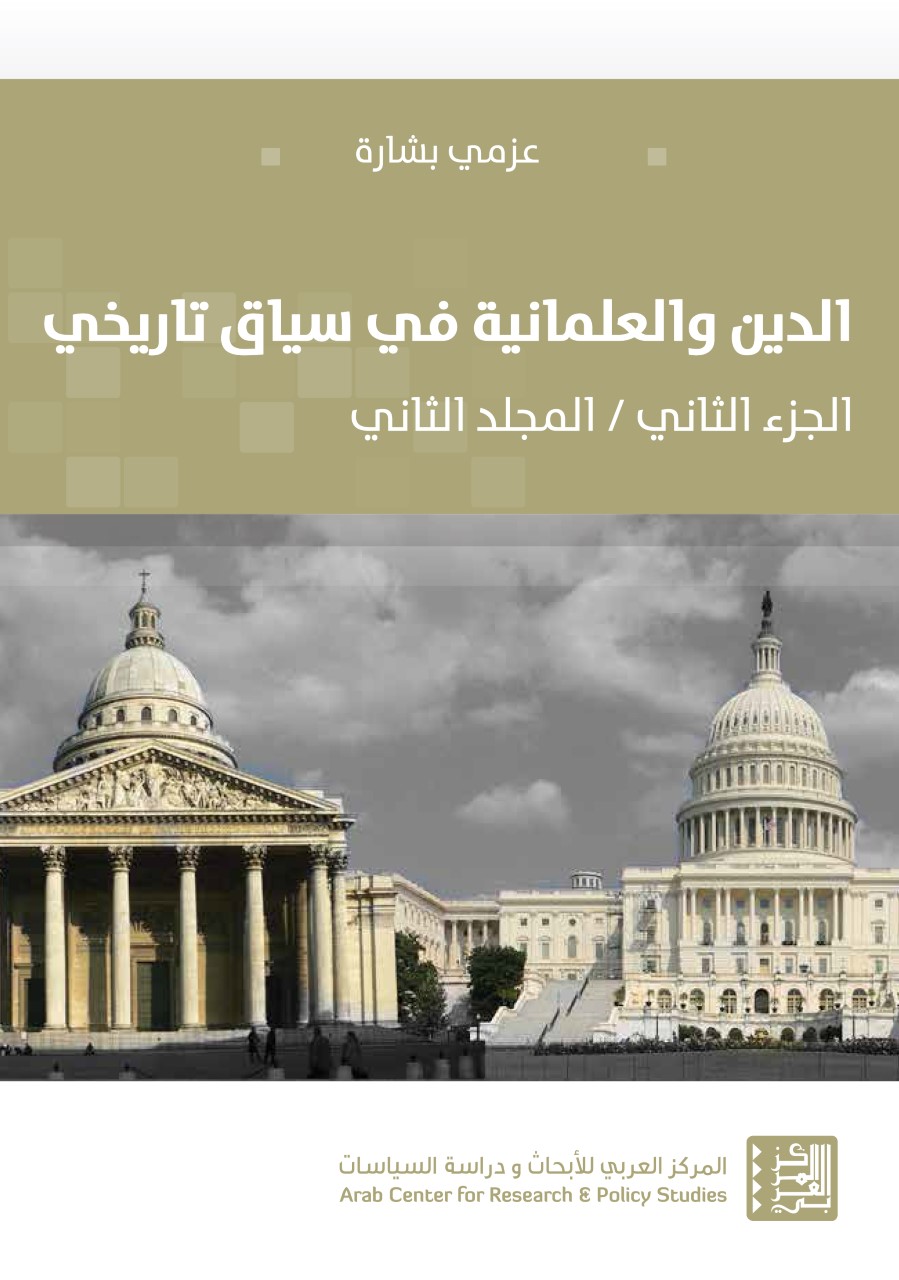 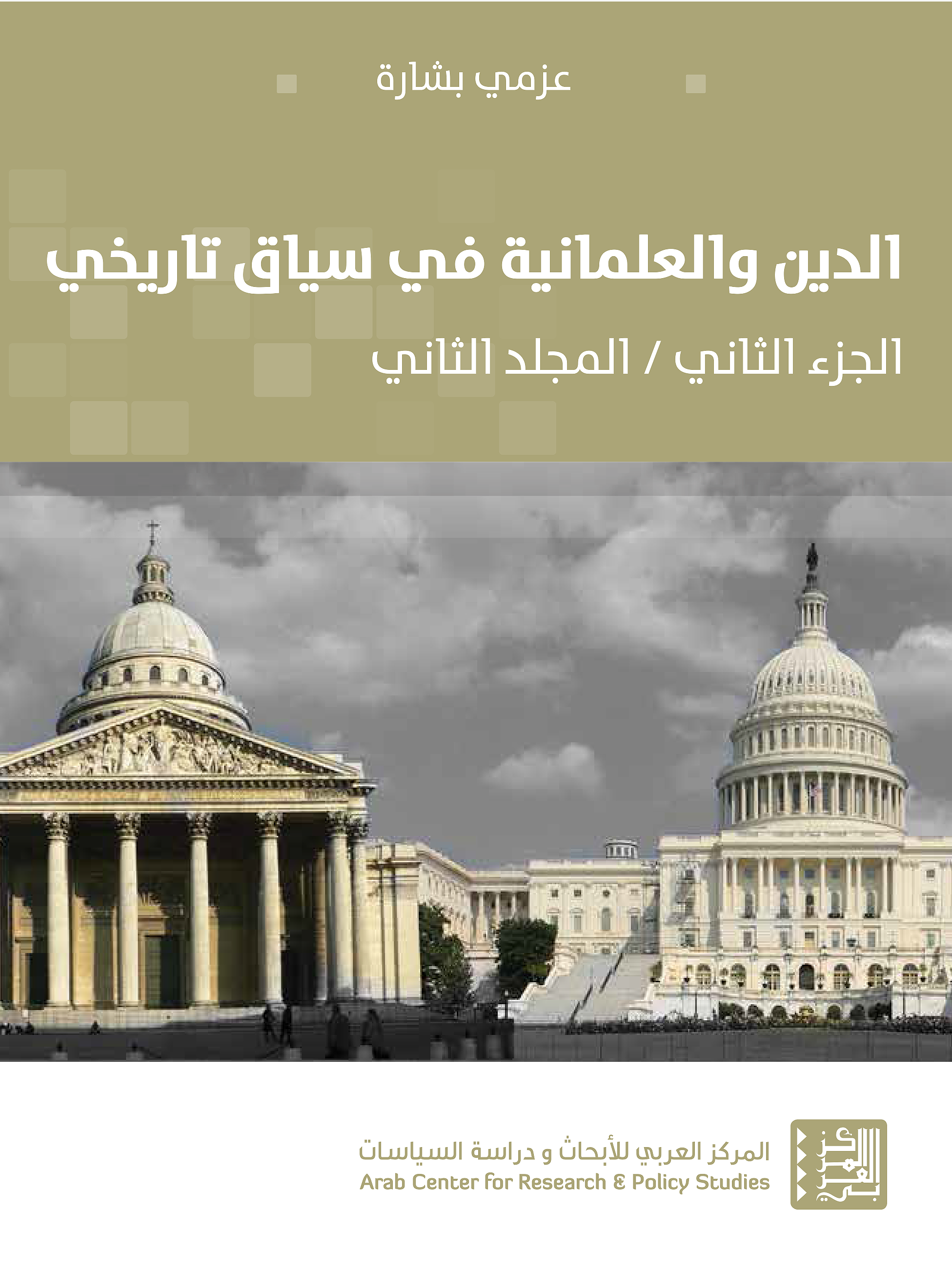