Military and Politics - Problems of Arab Theory and Models

Beshara wrote this three chapters. In the first, the army and the Arab government focused on theoretical dilemmas about the military's aspiration to politics in the narrow sense of "the exercise of power and the seizure of power", distinguishing between "revolution" and "coup" before standing on experiences in which the military played an important role in the process of political change And social development.

The first is to emphasize that the army is the regular army around a nucleus of full-time professionals for military life in times of peace and war. The armed irregular forces are not meant to serve a dogma, class, cause or party, nor are "cavalry units that meet the call for military service With their soldiers, join a military campaign at the request of the king or the emperor, run feudal life in their normal lives, or pay taxes to the Sultan, even though the latter were called armies in the past. The second is the distinction between professional and professional in determining the officers' corps. Thirdly, no army is far from politics by definition, in terms of the army's aspiration to politics in its narrow sense, ie, the exercise of power, taking it, participating in it, or making decisions about it. List in democratic countries ".

The barracks is a state

In this chapter, Bishara moves on to the issue of military coups, wondering about the cessation of coups in recent decades in countries that considered the countries of coups, such as Syria and Iraq. "In terms of democracy and democratization, it has not been proved that the popular revolution is more efficient to reach a society towards democracy, than the reforms from above, whether it was established by a military leadership after a coup or a political leadership, or both. Democracy is a major risk that can lead to chaos or totalitarian regimes, and even if it ends up in democracy, it is not generated directly by the revolution, but after a series of constitutional and legal reforms, dialogues and political compromises followed by revolution. In building democracy D handover power ".

"If the threat of the state of barracks, that is, the militarization of society, exists in the developed countries, the danger in the relatively backward-backward countries is inverse, and in my opinion, weak institutions and the inability of the society to produce its unity through dialectical interaction with The institutions of the state, to the extent of imposing order on him from outside, "as he believes that national cohesion is not structural within the institutions, does not stem from them, and the army represents the real embodiment of the state.

The author concludes his first chapter by highlighting the military as a means of socio-economic advancement in peasant societies. "Military in developing and newly independent countries has become the main path for the advancement of peasantry and professionals on the social ladder, Their destinies in advance and prevent them from changing their social and economic status. "

Bishara draws attention to what he called "the brotherhood of men's gun comrades," referring to an association formed between combat unit officers and military college graduates of the same batch, turning into "a kind of personal allegiance to the group or comrades in the Doura family. Or coup. "

Bishara paints a map of partisan and ideological conflicts that permeate military loyalty, international bets on the army and its role in politics. He says that the officers do not make a coup in order to rule others, arguing, political and social forces in the Arab countries that officers are making a coup in service. "Civil dress does not turn a referee into a civilian," he says, "the governor often rules in the language of orders that become laws, and he does not accept any opposition, because any objection is a position on the part of the homeland and the state.

In the second chapter, the failure of the military melting pot and the emergence of pre-national loyalties in the army - the Syrian situation, Bishara examines the stages of the army's militarization and the militarization of the sectarian situation in Syria: the stage of the occupation and the French mandate on Syria until the evacuation and marked by the emergence of ethnic and sectarian units within the army; The ideological military and regional rivalry in which the ideological military organization was divided into two large blocs: editorial in relation to the Arab liberation movement founded by Adib al-Shishakli, and socialism was Akram al-Hourani, the most prominent actors, National Socialism led by Colonel Ghassan Neid, and a group of leftist officers influenced by the Syrian Communist Party. As well as a third large bloc is the bloc of "officers Shawam", which turned around Colonel Adnan al-Maliki; and then the first stage of the ideological army and the army was disbanded according to a new national leftist ideology, and the professional officers who refused to join the party comrades of the arms of no comrades of faith, and dismantled their groups quickly The second phase of the ideological army and its transformation during the rebuilding of the Syrian army after the 1973 war, the rise of Rifaat al-Assad and his own army within the Syrian army, the failure of his coup in late 1982, and finally the stage of "our leader forever. .. Secretary Hafez Lion ", ie, the stage of the signing of the military allegiance to Hafez al-Assad with their blood, and the creation of the Republican Guard. 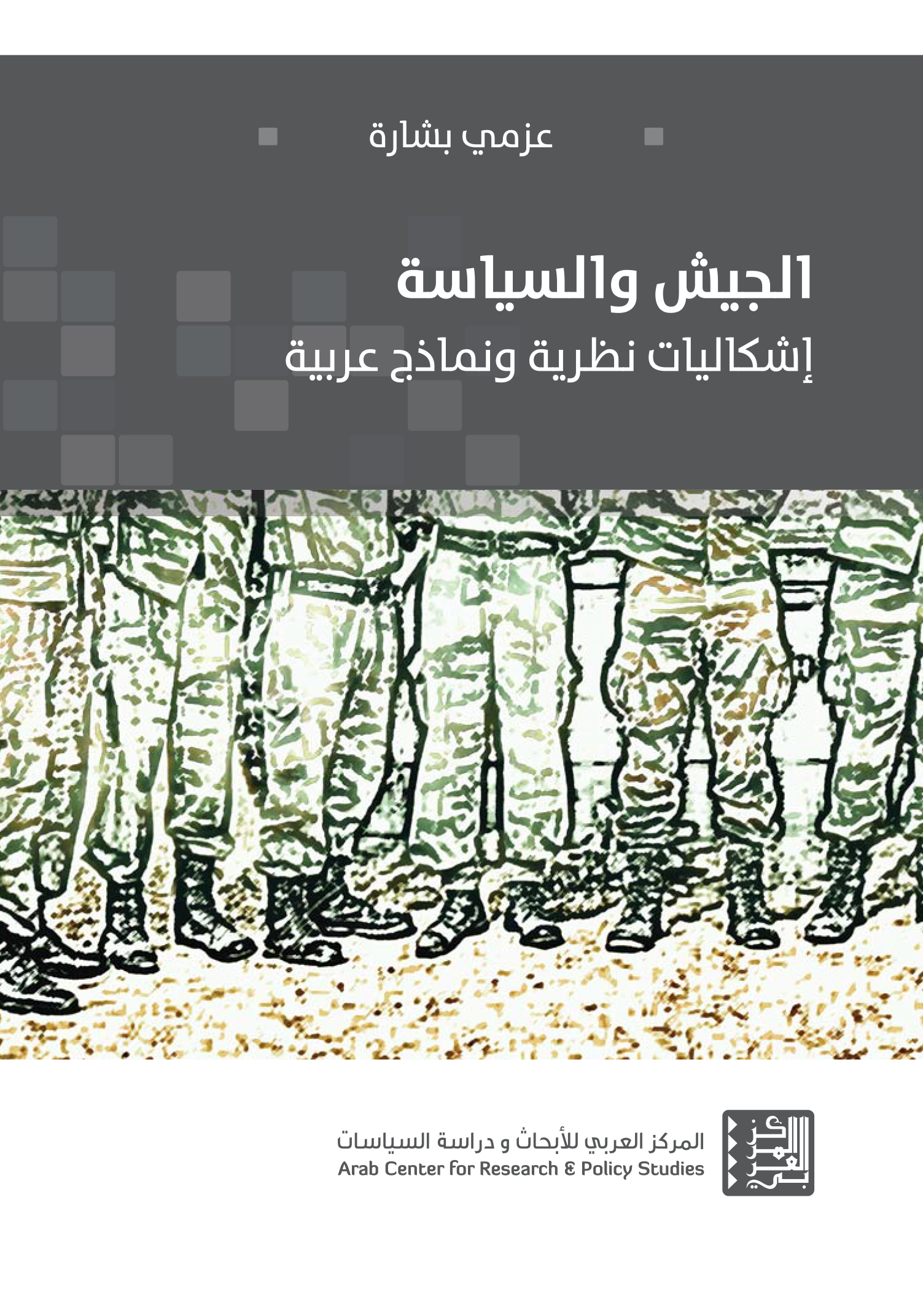 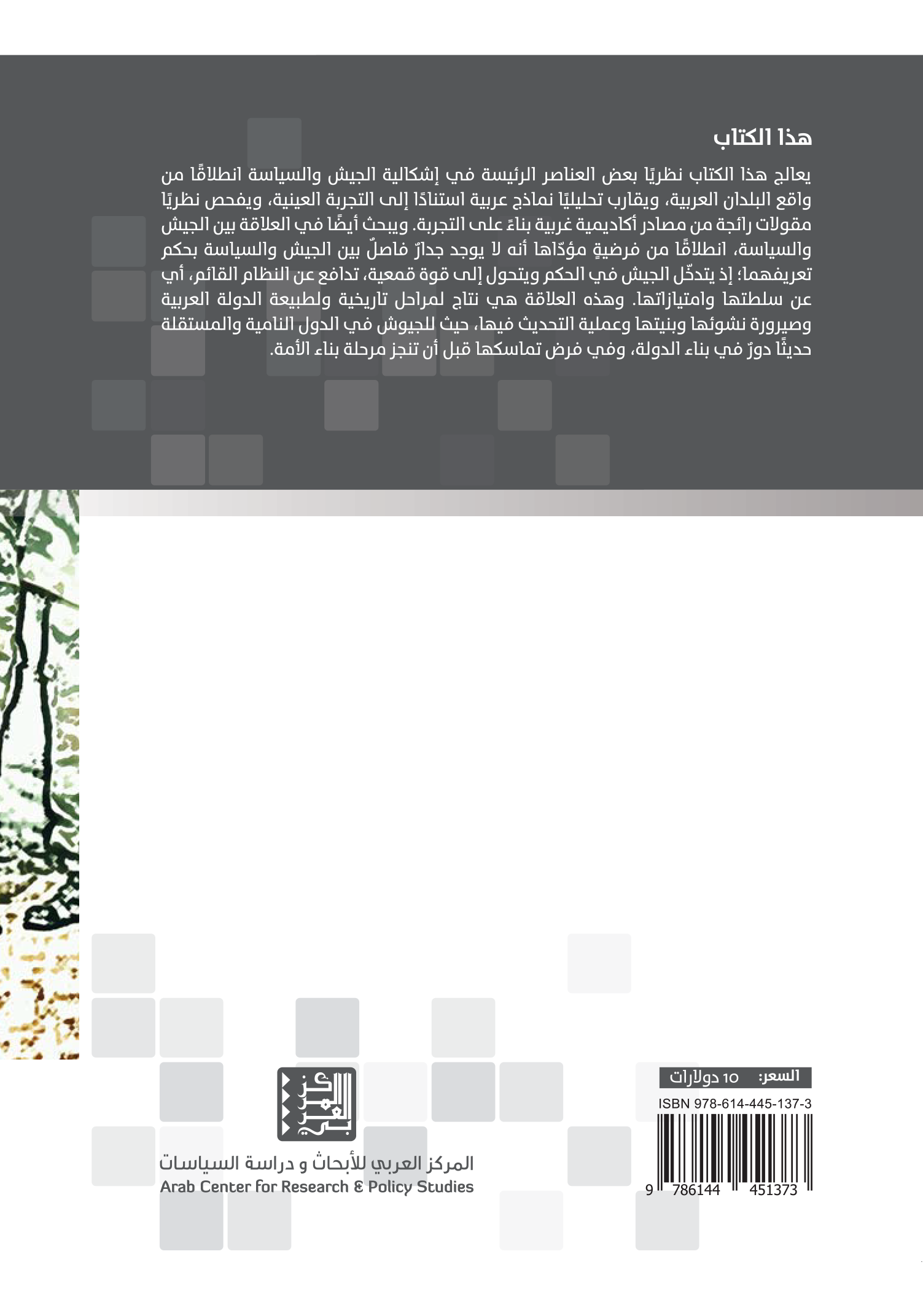