The purpose of this book is to produce a documentary research on the Egyptian revolution in 2011. This is the focus of the book, which begins with a historical presentation of the understanding of politics, society and the army in Egypt. It is determined by the rise of the Republic of July and its historic crisis at the end of the Mubarak era. , But the book recounts in a different way, shedding light on important angles related to the nature of the political elite and class transformations in Egypt and the relationship of the army to politics, the roots of tyranny and the roots of protest. After a historical and analytical presentation of the revolution, the main task in the first part of the book focuses on the date of the protest march until January 25, 2011 and beyond, until 11 February 2011 according to the approaches of direct history, which necessitated a dive in the details of the revolutionary movement, To provide a documentary academic reference to the reader, whether a citizen interested in public affairs or researcher.

The first part of the book "Egypt Revolution" contains five chapters: 1. Brief historical background, 2. The people of Egypt were not idle before January 25: Summary of the history of the protests in modern Egypt, 3. January 25 revolution: History and documentation, 4. Diary of the Egyptian revolution in the provinces contrary to the coup ... The Revolution was not confined to Cairo, 5. On the youth of the revolution: significant figures. 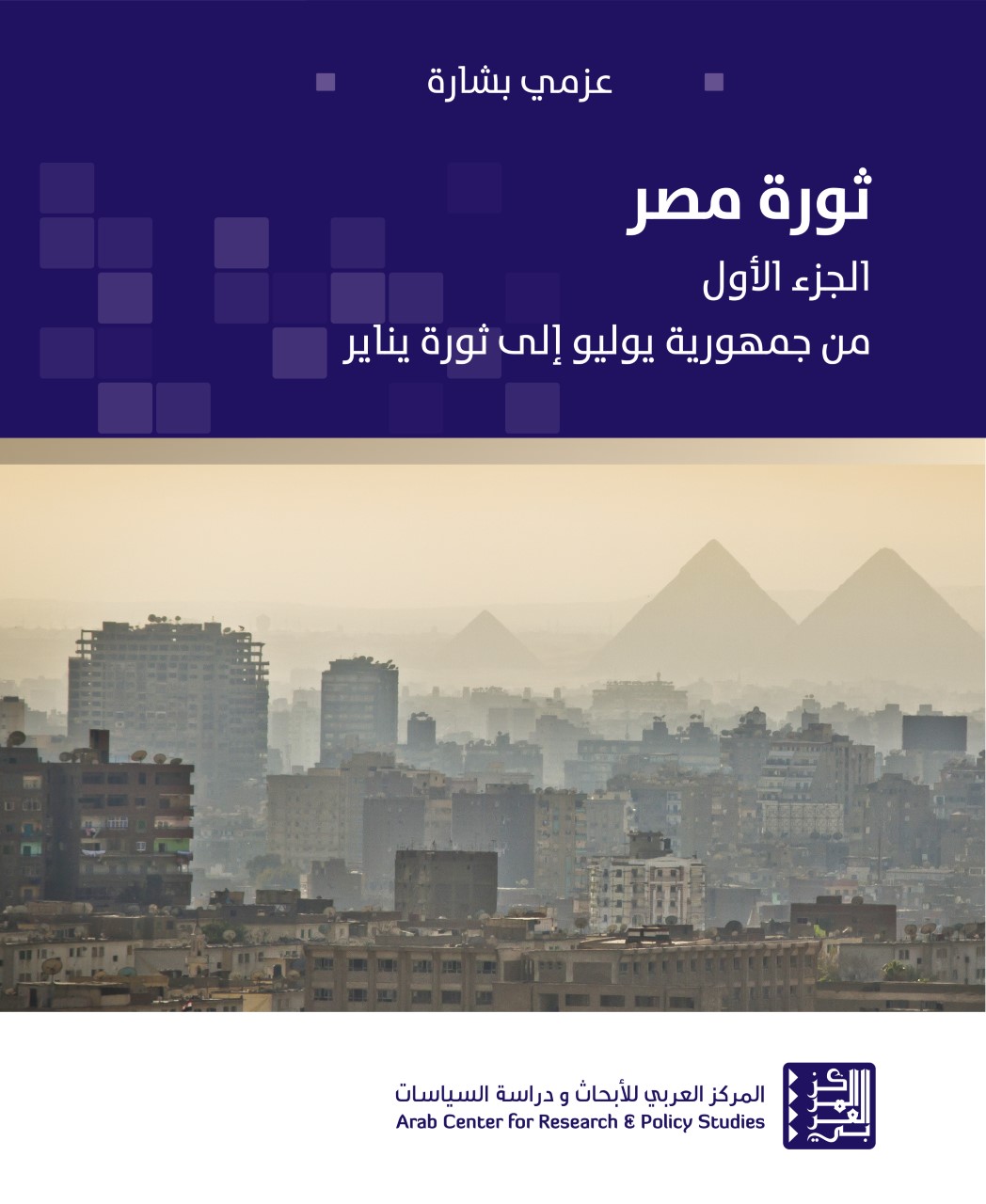 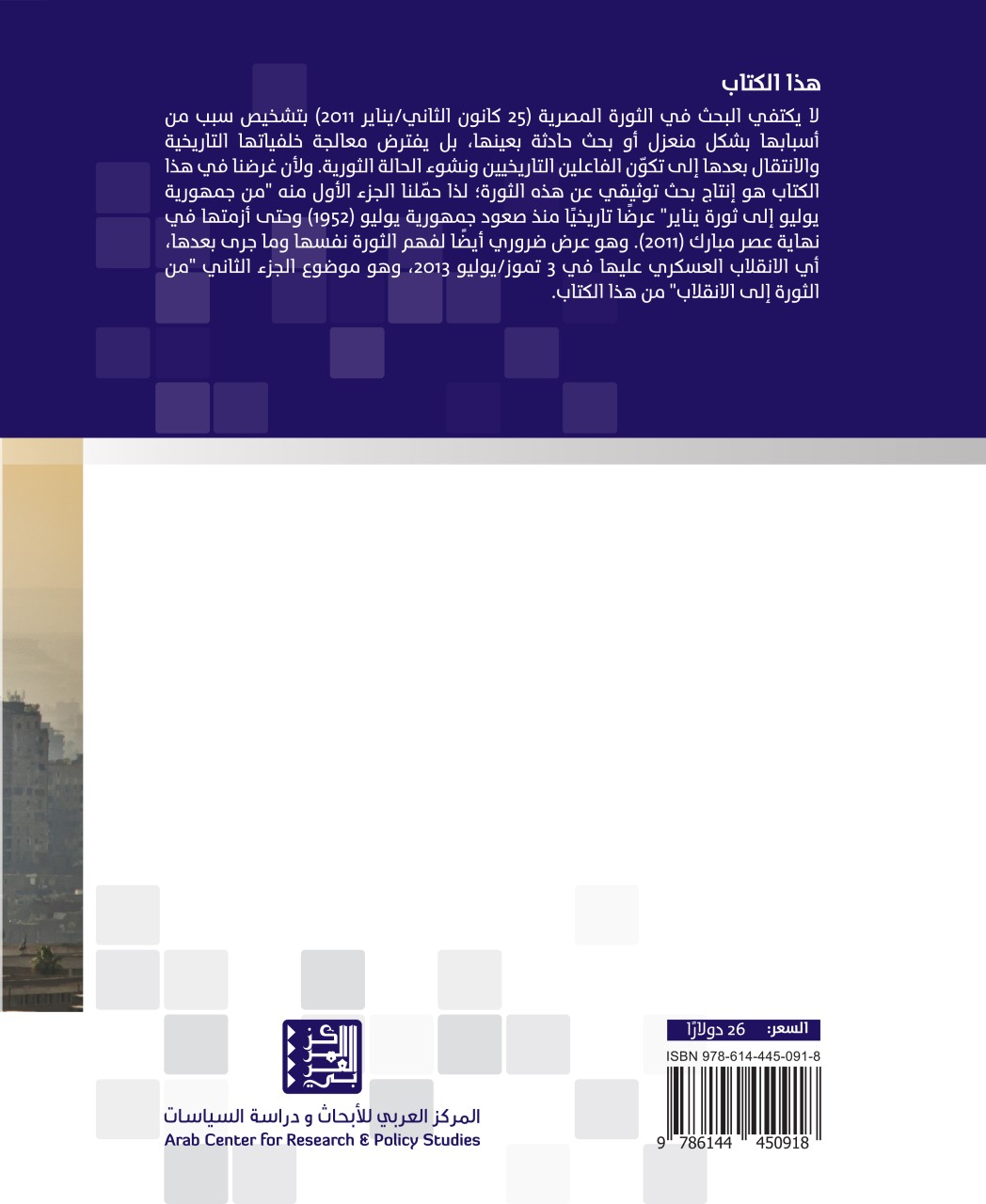 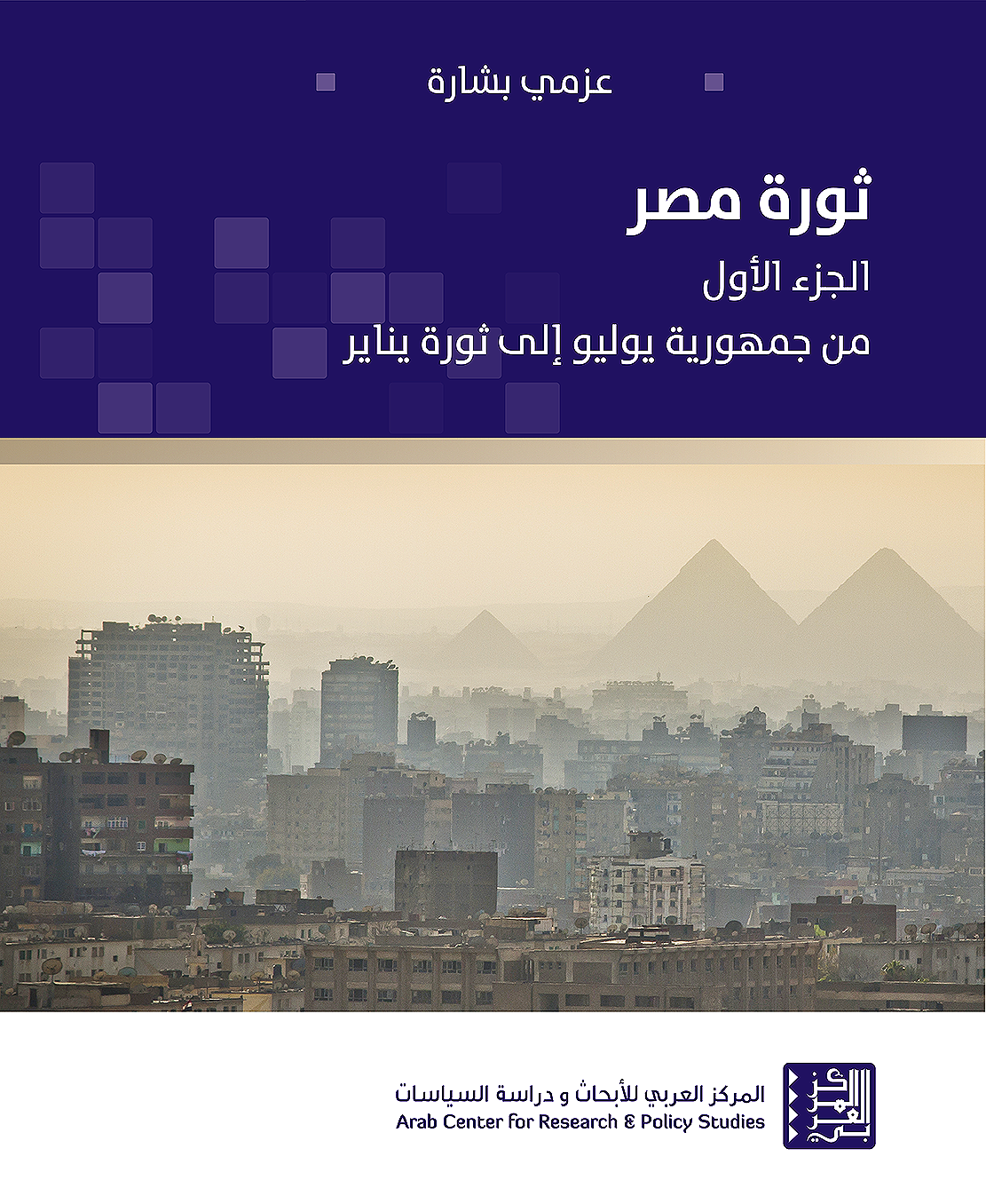