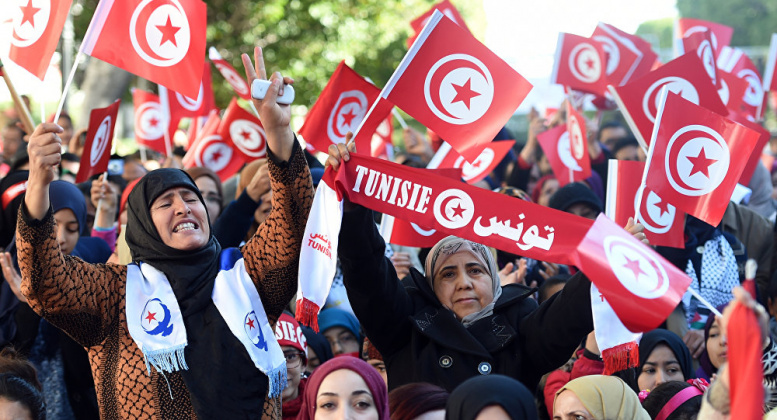 The Beginning of The End:

a) The state's disparagement of the people's intelligence and the security agencies' disdain for their lives.

b) Broad segments of Tunisian society had reached the breaking point as the result of discrimination and exploitation, the pernicious effects of economic growth without development, and a tourist economy that enriches and develops some areas while impoverishing others and that raises property prices without raising general standards of living. To compound these socio-economic ills, the small manufacturing industries that had exported their products to Europe lost their ability to compete when China entered the World Trade Organisation. The Tunisian textile and clothing industries quickly fell into decline and  unemployment rates soared.

c) Against such an economic backdrop even the achievements of the previous regime became a source of trouble to the Ben Ali regime. The levels of education had risen considerably in Tunisia because the Bourguiba regime had actually cared about education. But high levels of education become a burden to a regime when it cannot create employment opportunities for graduates and when it cannot meet the higher expectations of the educated classes. As a general rule, the level of frustration is as high as the level of expectations. Education raises levels of expectations and it also raises levels of political awareness and opposition to injustice and corruption. Moreover, the fact that these countries invest in education but whose economy depends on cheap uneducated labour, turns education into a source of unemployed educated youth.

The properties of the Tunisian case: