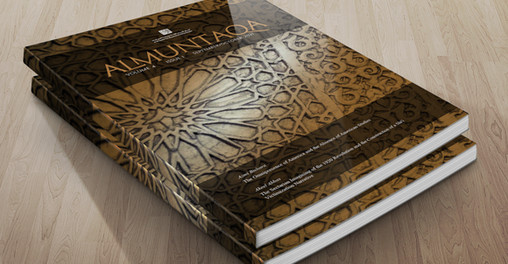 This article addresses the near absence of American Studies, as an Academic discipline, and in cultural and intellectual debates on America in the Arab world. This absence prevails despite — and to a large extent due to — the overwhelming political, economic, media and cultural presence of the United States in the Arab region and the third world. It persists despite the preoccupation with the US presence and the divisive, if not contradictory love/hate feelings about it. The polarization between clichéd positions does not leave a space for an analysis of American foreign policy based on an informed critique of US domestic policies.

Critical Cultural Studies and Transnationalism approach made a difference in American Studies in the United States, but it is not of use in the American Studies outside America, where American Studies cannot be a sort of critical cultural studies. The only way to study America in the third world is to use social sciences and humanities tools to generate Area Studies of the United States. In any case, the author believes that before they were globalized, modern social sciences in general emerged as "Area Studies" of European societies — and non-European societies — by Europeans.