This study falls in the field of political thought, aiming to formulate a critical theory that provides a contemporary scientific definition for the concept of "revolution" and its roots in Arab thought. For this purpose, the author has gone back to the term as used in historical Arab sources, noting the fact that the latter did not use the word "revolution" in the modern acception of the term. Instead, the Arabs commonly used the word "khurooj" to describe such events and processes, and the term carries several meanings and has therefore been translated in several ways, including "insurgency" and "strife", as in "the insurgency of the Qaramita" or "the Zunj strife". Perhaps the best explanation is that khurooj means to "go out", as in to make one's grievances public by taking them to "the street" or another public space. The author explains that turning against the community was seen as an unacceptable deed, while several opinions existed regarding rebellion against the ruler. Rebellion, in this sense, is an action aimed at seeking justice. In the section dealing with historical political thought, the author discusses the opinions of Ibn Khaldoun, Al- Mawardi, Ibn Taimiyya, Abu Mujahid Al-Basri, and others. Dr. Bishara presents an in-depth analysis of the matters that have preoccupied both ancient and modern Arab thought, and stirred debates on the significance of these and related concepts in the contemporary era, such as rebellion, the seizure of power, and the source of legitimacy. In this regard, the author investigates the [MJS1] boundaries between the concepts of "revolution" and "reform", attempting to define what they have common and where they diverge, as per the European experience, especially during the French and Russian revolutions. Finally, the author moves to the questions of freedom and revolution and how the concept of freedom evolved from being the negation of slavery or servitude to taking its contemporary political content.

The booklet represents an important reference for the researcher, intellectual, political activist, journalist, or political decision-maker, for whom understanding Arab revolutions and their potentialities, motives and end-points has become indispensible. 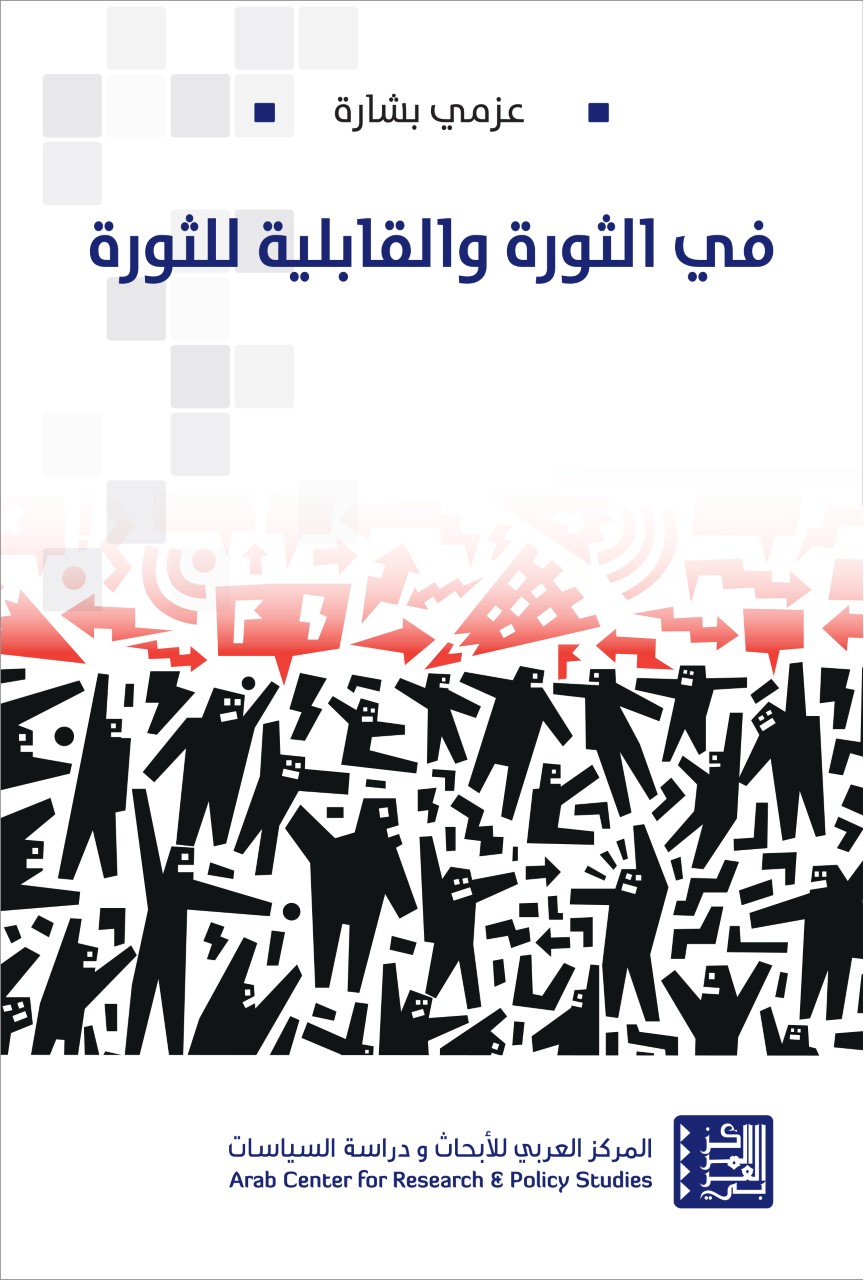 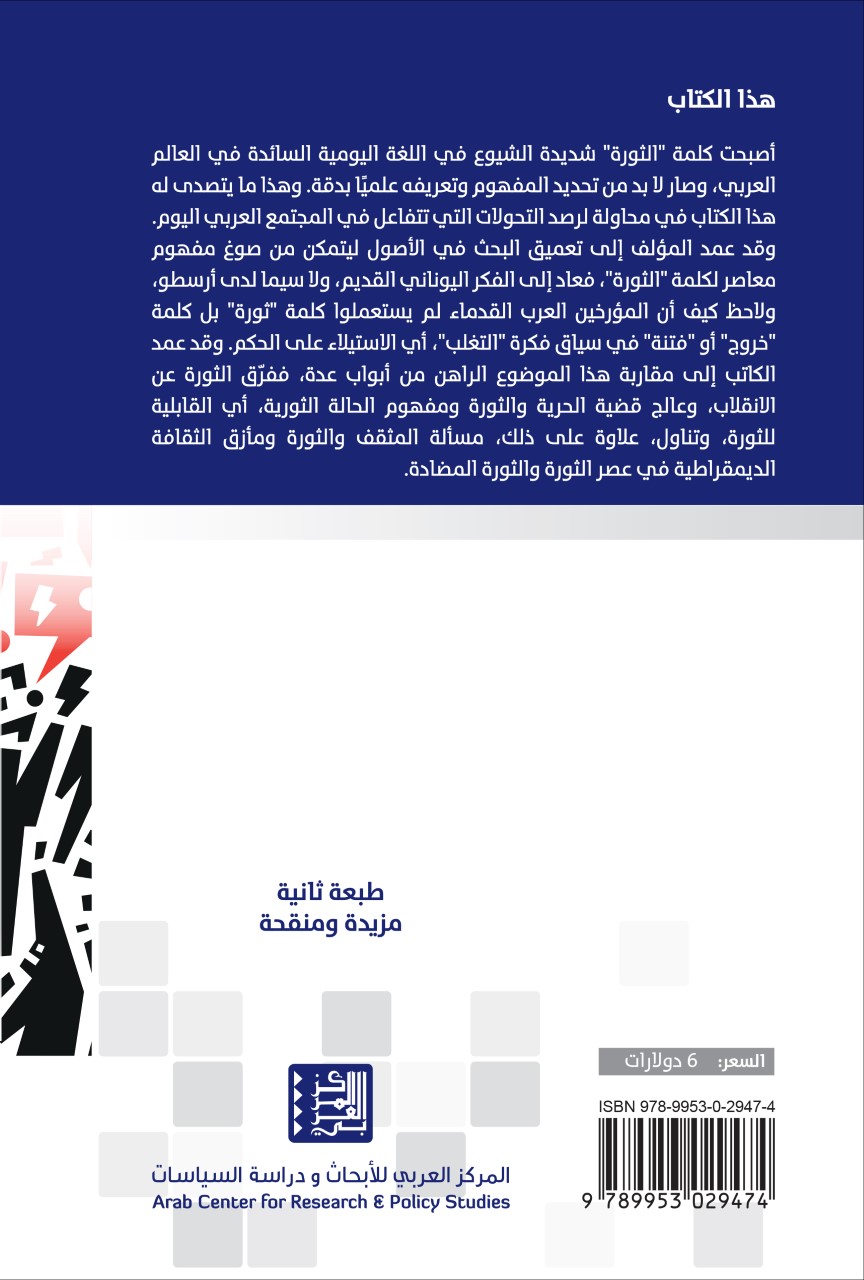 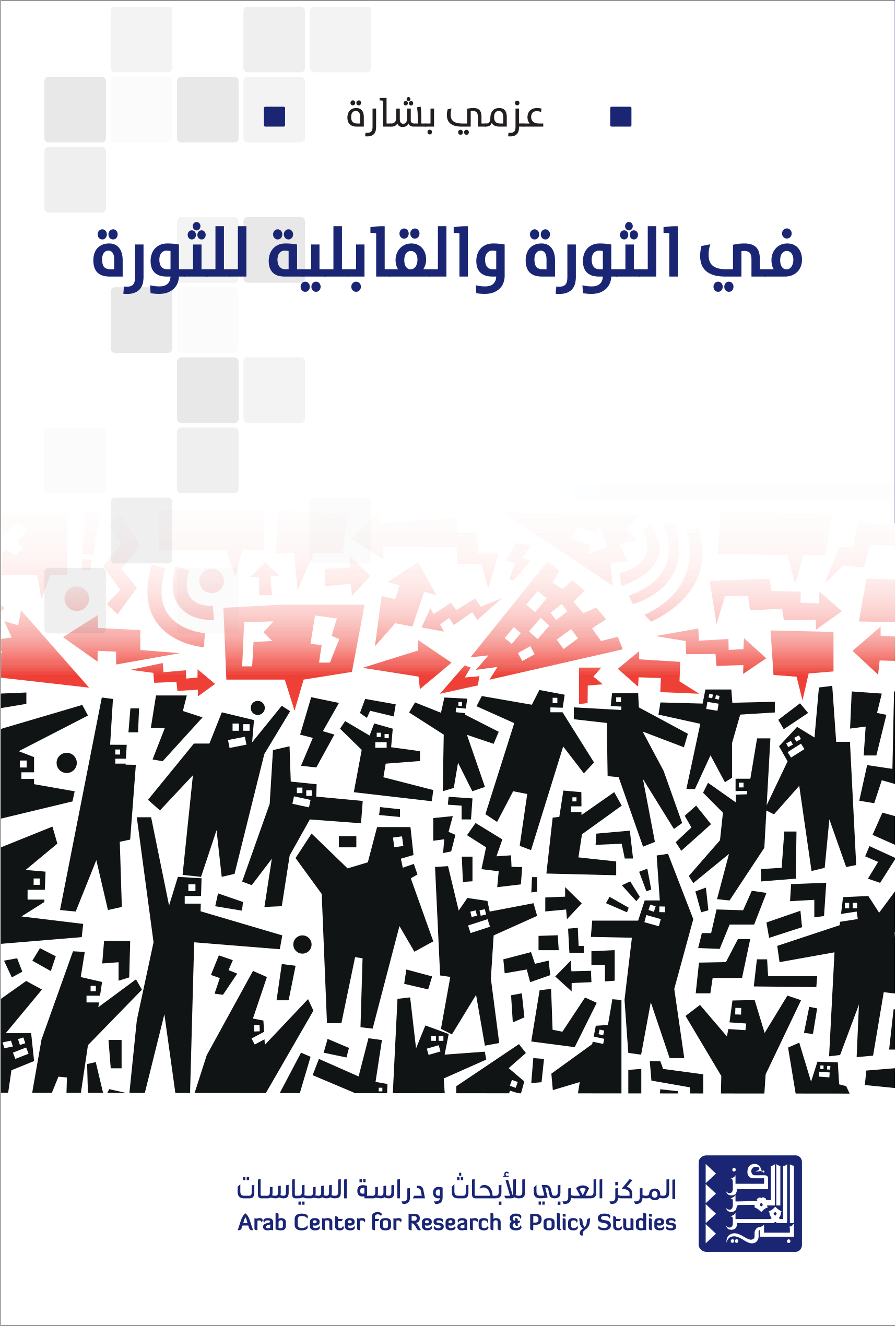